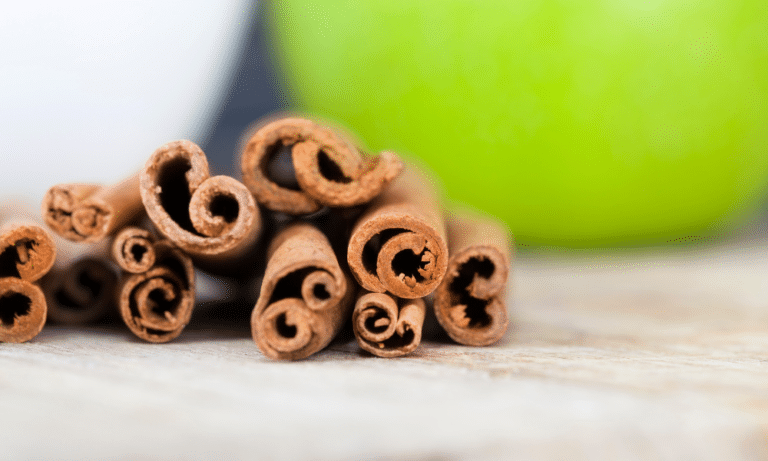 As you well know, plants face threats in the form of insects like aphids. Fortunately, there are several home remedies you can use to get rid of aphids. We’re going to focus on cinnamon and whether aphids hate cinnamon or not.

Yes! Insects like aphids hate cinnamon, and it is a great natural way to get rid of them.

You can use cinnamon in various ways to eliminate aphids, as they hate it.

Aphids and other insects hate cinnamon because it emits a strong scent. You can make a cinnamon spray for the plants or sprinkle cinnamon on your flower beds.

Can You Use Cinnamon Sticks to Deter Aphids?

While placing cinnamon sticks in your garden seems easy, it is not quite as effective as using ground cinnamon or cinnamon oil. It’s also the most expensive form of cinnamon.

Can You Use Cinnamon Oil to Deter Aphids?

There are many forms of cinnamon available, and you can use whichever form you like. Apart from cinnamon in its powder form, there is also cinnamon oil that you can use in the garden.

Unlike chemicals that cause harm to gardens, humans, and pets alike, cinnamon oil is safe to use. Apart from getting rid of aphids, cinnamon oil also works wonders with other forms of garden problems.

Cinnamon oil is a practical yet cheap way to get rid of aphids. Most chemical pesticides are not only heavy on the pocket, but they are also harmful.

Cinnamon oil, while safe, is quite powerful, which is why you need to dilute it before using it. When you dilute the cinnamon oil, it will release its actual smell, which is how it will keep aphids away.

How To Use Cinnamon Oil on Plants

Before using cinnamon oil, it would help to hose down the aphids with a strong spray of water. When you spray the plants with water, most of the aphids will fall, and you will have less of them to deal with it.

Ensure you wash underneath the leaves of the plants because aphids tend to hide under them.

Using a pump sprayer, you can easily reach all the corners of the plant and get an even spray.

It is important to remember to only use 1% cinnamon oil with 99% water. If you use more than 1% cinnamon oil, there are chances of it burning your plants.

Also, when spraying the plant, it is essential to spray evenly instead of concentrating on one place. If you spray your plants evenly and consistently, you will have a better chance of getting all the aphids – hence the need for the spray bottle.

It would help if you also sprayed on the ground where the aphids fall. After a few hours of spraying cinnamon oil, the aphids will die.

It is essential that you continue to spray every two weeks or if you spot any aphids. While cinnamon oil is not harmful as chemicals, it is pretty strong, so you should refrain from spraying too often. Therefore, you should spray cinnamon oil evenly and avoid focusing on one area.

Dilute Cinnamon Oil into Water by 1% to Avoid Damaging Plants

Is Cinnamon Safe to Plants?

Yes, cinnamon is not only safe to use on plants, but it can also be beneficial to plants. It deters ants. It prevents fungi growth. It heals plant wounds.

Ground cinnamon, in particular, is perfectly safe to use, and it is hard to overuse it in the garden. If you opt for cinnamon oil then, as outlined above, ensure you dilute it 1-part to 99-parts in water.

Do you still have additional questions about cinnamon and how it repels aphids? Then check these out:

What Insects Does Cinnamon Repel?

Many insects are repelled by cinnamon, including cockroaches, ants, silverfish, bed bugs, wasps and mosquitoes.

What Does Cinnamon Do For Plants?

Cinnamon is hugely beneficial for plants, especially when turned into a spray. It can deter pests, it can kill bacteria and it can even heal some plant damage.