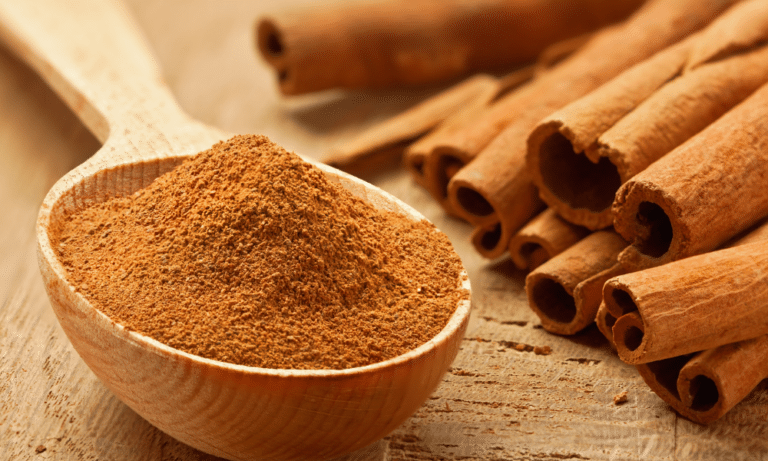 The trouble with a cat is that it is fine and dandy when it’s nuzzling into your lap, it’s another thing when your neighbour’s cat poops in your garden. You now need to find a way to deter them from your garden. So do cats hate the smell of cinnamon and will it deter them?

Yes, most cats hate the smell of cinnamon because it is excessively pungent for their sensitive scent receptors.

With this knowledge, you can probably determine yourself that there’s a chance a cat won’t like the smell of cinnamon so it can, therefore, be used to repel them.

Like most cat repellents and deterrents, your only way of knowing for certain is to try it out. Every cat is individual with its own personality traits which can mean you find some cats dislike the smell of cinnamon while others are not impacted by it at all.

It’s another case of: It may work, unfortunately.

Why Does Cinnamon Deter Cats?

Cinnamon is one of many spices that smell delightful to humans but are disgusting to their feline counterparts.

The subtle and sweetly spicy aroma of cinnamon might be enticing to us in a latte or an apple pie but to a cat’s sense of smell (which is around fourteen times more potent than ours) the aroma is about as subtle as a hand grenade or punch to the face.

While cinnamon can be an effective feline repellent it can also be toxic to cats in small doses. The trick, then, lies with administering it in such a way as to be potent yet harmless to the neighbourhood’s cats. You can learn more about its toxicity to cats here.

Unfortunately, it’s going to be a case of trial-and-error to determine whether it works for the particular cat you’re dealing with. Trying to stop a cat from pooping in your garden can be a real challenge. You need to try one method for a few weeks before moving on to the next.

How to Use Cinnamon to Keep Cats out of your Garden

Cinnamon is at its most effective when used in conjunction with other kitchen staples to create a non-toxic but potent deterrent spray. Find yourself a spray bottle and fill it with a combination of:

Mix this together and spray it to any areas from which you want to keep cats away. You can spray it over the surface of fences, along the ground or on the leaves of nearby plants and bushes.

No harm to the cats, no damage to your plants, trees or flowers. Just a beautiful garden that is now (hopefully) free of cats freely pooping in it.

It is, however, worth remembering that you will need to regularly reapply the spray to your garden. It won’t take long for the air and the weather to either disperse the spray, wash it away or dry it out. If a cat can’t smell it, then it won’t work. Reapply daily, initially, to see if it works.

You have two options when using tea bags. You can buy cinnamon tea bags, boil them up then leave them around your garden. Or, you can make the mixture from above which can then be mixed with boiling water and soaked into teabags.

The drawback here is that the rain and/or air can kill the scent quickly. A great way to preserve the odour for longer is to place the tea bags into a plastic bottle. Secure the lid then punch some holes into the side of the bottle.

The tea bags will be protected from the elements, cats won’t be able to ingest anything toxic but they’ll still smell those punchy smells.

The major drawback of this, however, is that plastic bottles strewn in your flower beds are hardly an attractive approach. You can, of course, try to hide them amongst the foliage.

Cats hate strong, pungent smells and that is why many people think cats hate the smell of cinnamon. With this knowledge, cinnamon can be used to deter cats from the garden by creating a garden spray.

It is important, however, to ensure you use any smells in a safe way to prevent causing health issues to the cats you’re dealing with.