Can You Shoot Squirrels in the UK?

In the United Kingdom, you will find two kinds of squirrels: red and grey squirrels. Red squirrels are native animals of the UK; the grey squirrels did not come here until the 18th and 19th centuries. Over the years, grey squirrels have taken over… So can you shoot squirrels in the UK or are they all protected?

You can shoot squirrels in the UK if it is a grey one. On the other hand, you cannot shoot a red squirrel.

The UK has allowed people to shoot grey squirrels because they are invasive pests. Some people also resort to other methods of killing squirrels, such as drowning them, suffocation, poisoning, and electrocution.

For the remainder of this article, where discussing squirrels we are focussing on grey squirrels. Red squirrels should be protected at all costs:

Can You Kill a Squirrel on Your Property?

If a squirrel is on your property, you have permission to kill it. Grey squirrels are not endangered species; hence, you can kill them since they fall under pests.

A law (section 14 of the Wildlife and Countryside Act) forbids anyone to release grey squirrels in the wild if they enter homes. People have no choice but to keep the squirrel or kill it.

When it comes to grey squirrels in the UK, the rules are a little different.

The grey squirrel comes into the category of being an invasive, non-native pest in the UK. The increase in the grey squirrel population is the reason why the red squirrel is endangered. This is why grey squirrels are pests that are not protected by law.

Therefore, you are allowed to kill grey squirrels in the UK.

How to Shoot Squirrels Properly

If you decide to shoot squirrels, you may not get it on the first try. Shooting squirrels is not an easy task. Therefore it is best to read up on it and practice your targets.

The best approach to shooting squirrels is first figuring out where they show up. Squirrels are most active in the morning, so you may spot some if you are up early.

Before whipping out your gun and aiming, ensure that you are close to the squirrel. The closer you are, the better your aim will be. It is best to get the deed done in a single shot rather than ten shots, as that is a dangerous approach.

What Are Some Other Ways to Kill Squirrels?

If you are not comfortable shooting squirrels, another way to get rid of them is to use poison. You can use poison to control these pests if you do not have any pets. However, if you are a pet owner, using poison may not be the best idea because it may also harm your pet.

The benefit of using poison is that it will do the work for you. You will not need to do anything except place the poison in the area with squirrel activity. For the poison to be effective, it would be great to get one made specifically for squirrels.

The only problem with using poison is that other animals can come across it and consume it.

However, using traps helps get the deed done fully, without any intervention from your side.

Moreover, it is also an offence to disturb or damage enclosures that red squirrels use.

If you do not like shooting, you can also poison, lay traps or use live traps to kill squirrels. 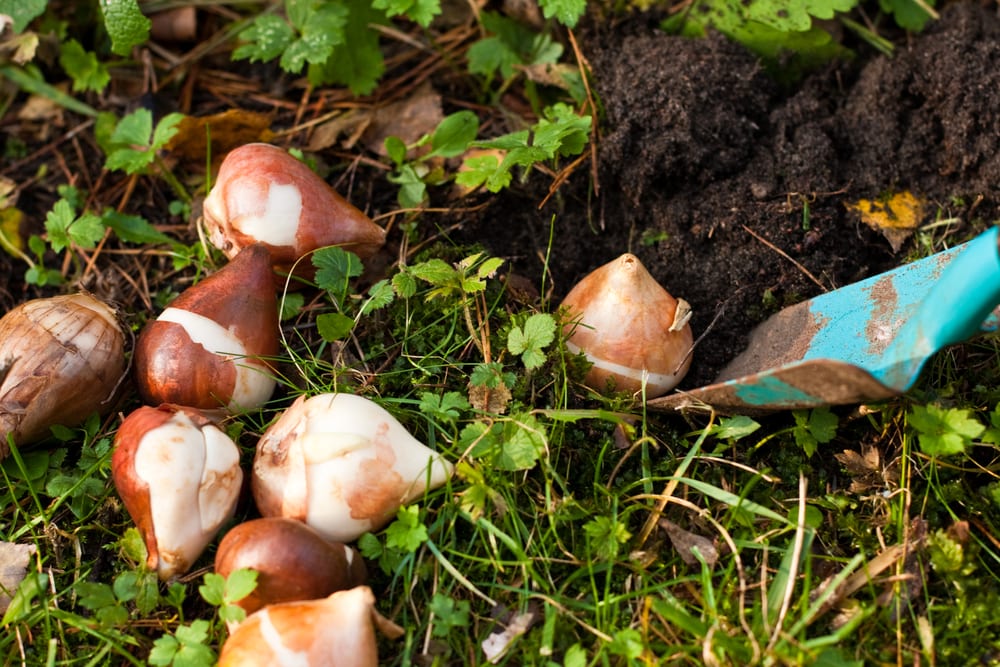 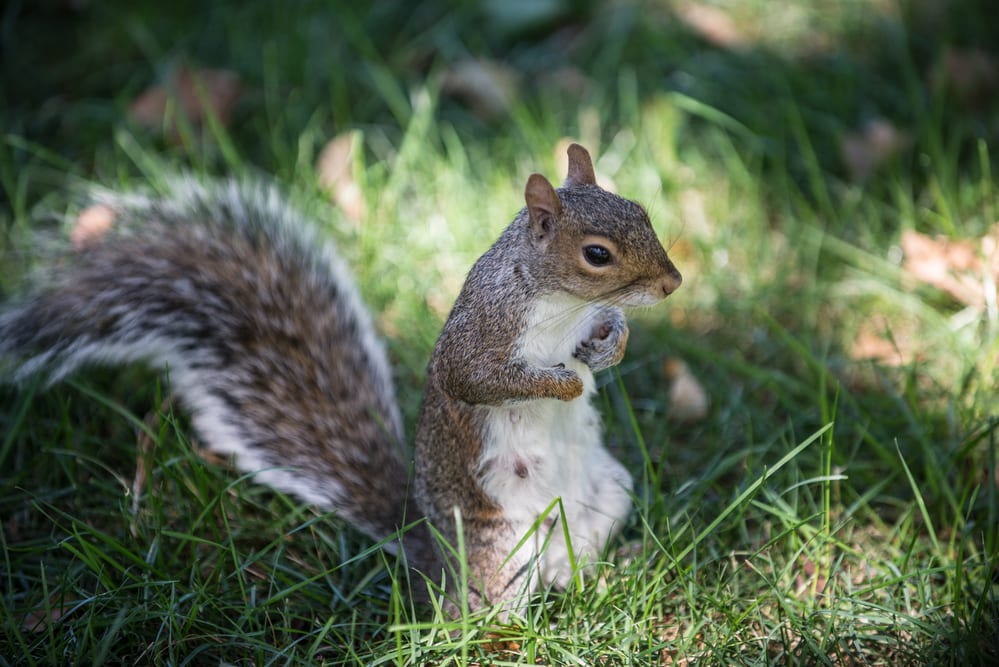 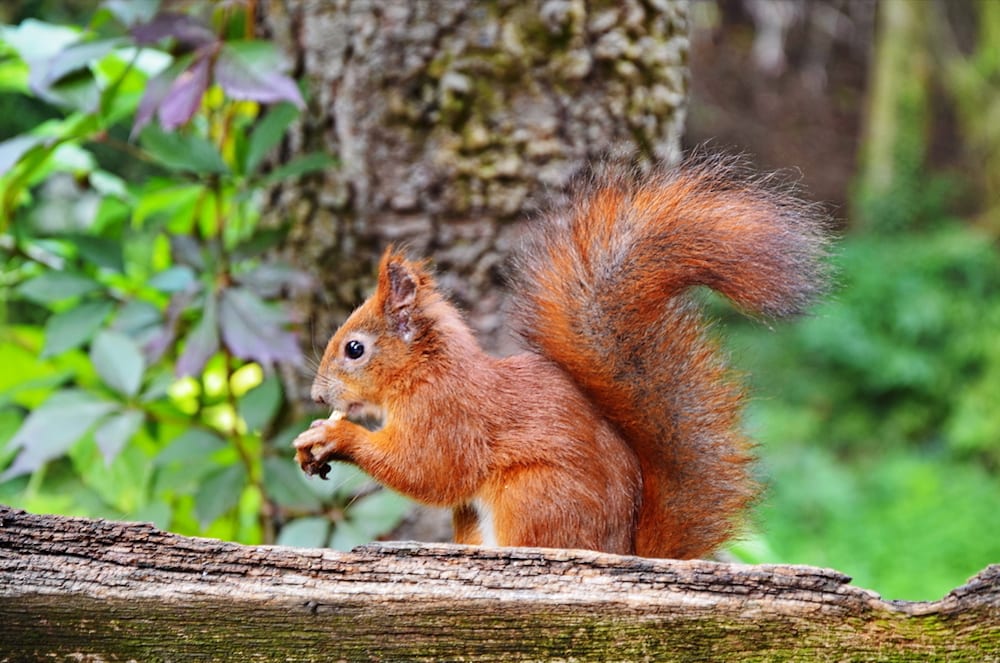 Read More
Since the introduction of grey squirrels in the UK, our red squirrel population has been declining. Is this…
Read More