In the quest to keep gardens undisturbed by squirrels, gardeners have tried many different methods to repel these rodents. One of these methods is using mothballs, let’s have a look at if this is effective.

Yes, mothballs deter squirrels effectively thanks to their strong odour. However, they are very bad for the environment so you should try to use natural deterrents first and foremost.

Do Mothballs Get Rid of Squirrels?

Mothballs have a distinct odour, and it is one that squirrels greatly dislike.

You may need to use quite a few if you want to keep squirrels away from every inch of your garden, as their smell works mostly in smaller areas.

After a few weeks, the smell of these mothballs will become less obvious, so you are advised to keep checking up on them and replace them when they no longer have a strong smell.

Do Mothballs Repel Other Pests?

There are a lot of animals that mothballs are supposed to get rid of, these include mice, rats and pigeons.

However, a lot of people have sited that they are not actually very effective at this job, and instead of repelling them, they simply bring a new smell to your garden.

That being said, their original design was to repel moths, and the vapours from mothballs are actually effective at killing moths. But moths are very beneficial to the environment so you should not do this.

Are Mothballs Toxic to Squirrels?

Mothballs are actually very toxic to squirrels and many other animals.

Sometimes, squirrels may eat a mothball after mistaking it for a different kind of food, and this will sadly kill them.

The reason for the toxicity is that mothballs contain a chemical called naphthalene. This chemical is said to be a deterrent, and people have argued its effectiveness, but there is no denying that mothballs are toxic to many animals because of the chemical they contain.

Are Mothballs Bad for the Environment?

Mothballs are very bad for the environment, which is why many people no longer use them and look to natural and less dangerous methods of repelling pests.

The reason they are so bad for the environment is because of the vast number of animals that can be killed by their presence.

Killing insects and rodents, and birds disrupts the ecosystem and has a negative impact on all the surrounding wildlife. They can also affect the surrounding flora if the chemical spreads through the soil, so the costs of mothballs outweigh the benefits.

Are Mothballs Illegal to Use?

This is dependent on where you live, but many areas have banned the use of mothballs because of their highly negative effects on the environment. They also pose a risk to human health, which is why they were banned by the EU in 2008.

As well as this, the EPA (environmental protection agency) is in charge of regulating the use of mothballs, and currently, they are illegal to use in your garden in the U.S.

Even if you live in an area where mothballs are legal to use, you should not use them because they are most effective at killing pests rather than simply deterring them and right now, we need to do everything we can to help protect the environment.

So do mothballs deter squirrels or not? Mothballs have been used to repel squirrels and other pests because of their smell. Mothballs are toxic to a wide number of animals, and this includes squirrels.

Using mothballs is very bad for the environment, which is why many people do not use them, and they have been banned by certain organisations such as the EU.

Can You Drown Aphids? 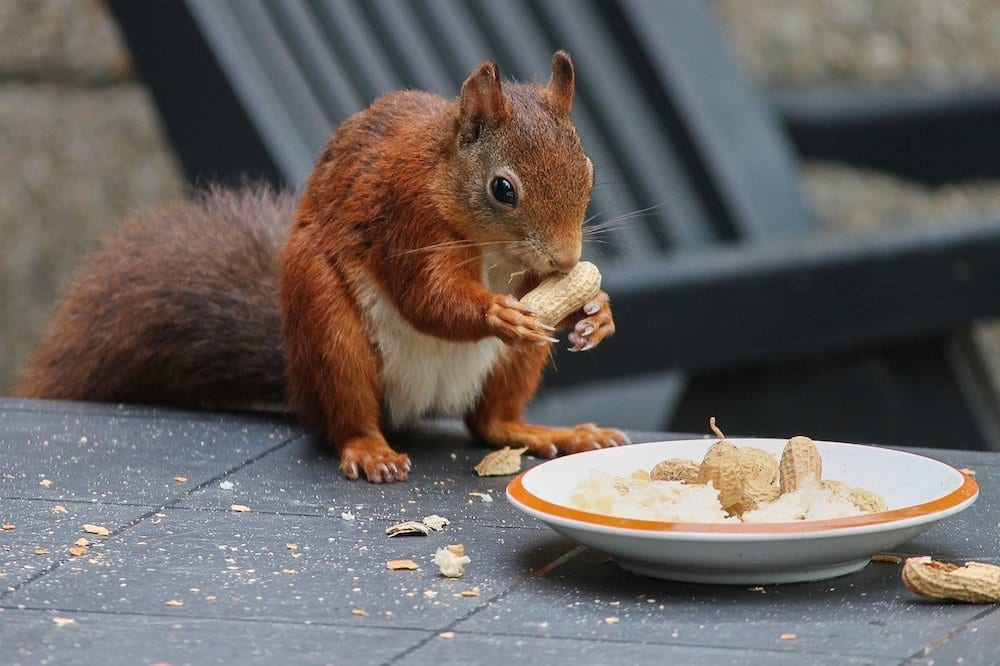 Read More
Squirrels are known for stealing bird feed, including a variety of seeds and nuts. But are peanuts a…
Read More
SSquirrels 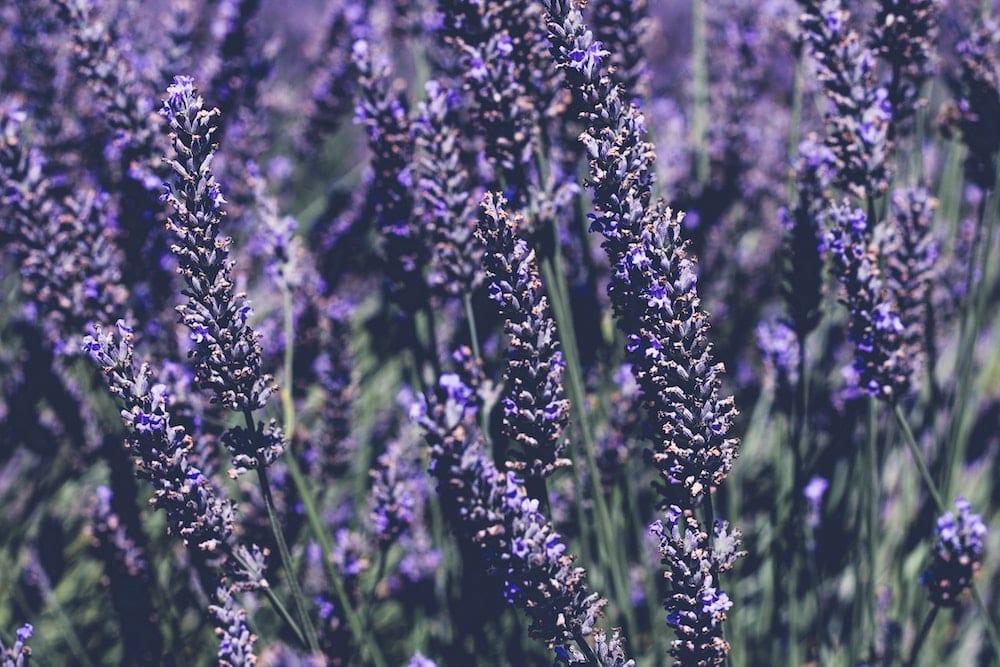 Read More
There are lots of flowers and plants which can attract squirrels to your garden. There are also many…
Read More
SSquirrels 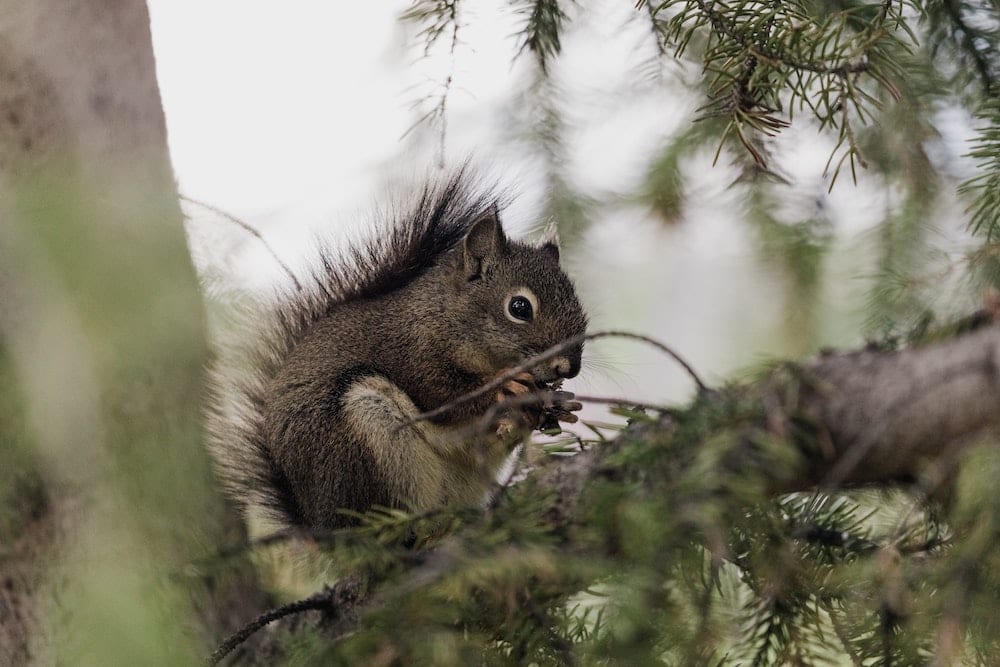 Read More
You often see squirrels munch away on plant materials, bird seeds and (of course) nuts. So, are squirrels…
Read More
SSquirrels 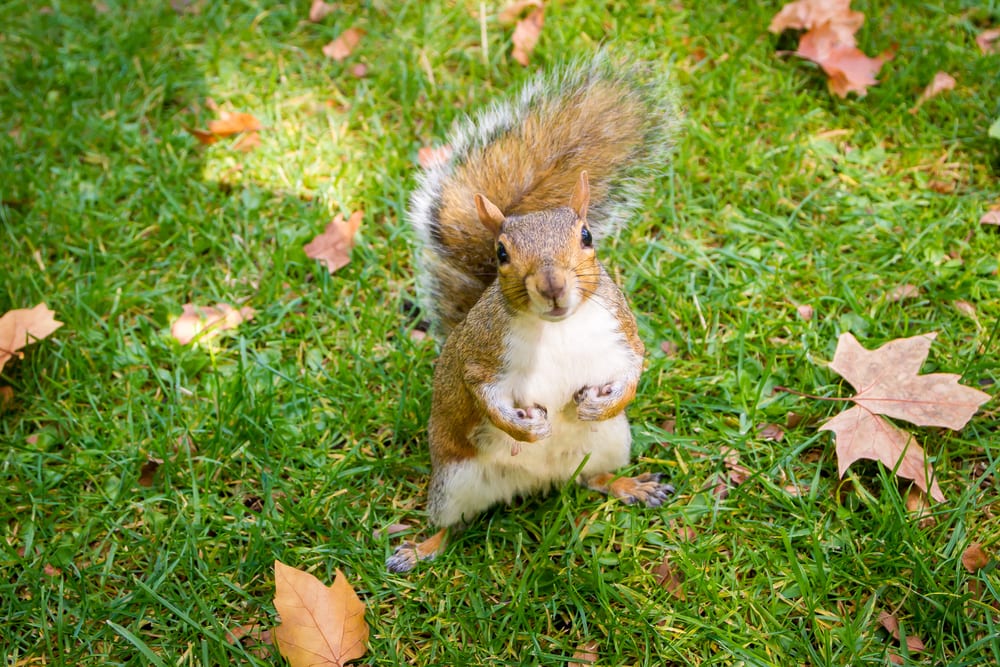 Read More
Patches of yellowing and dead grass throughout your garden can often be the result of animal urine. Whether…
Read More