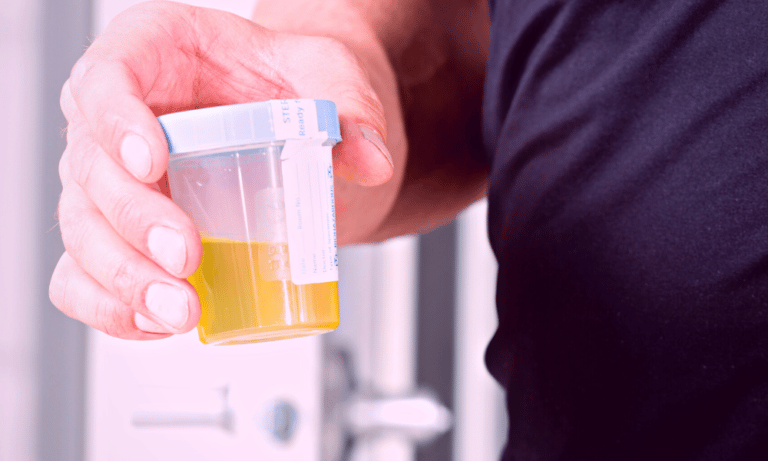 Dealing with foxes can be a challenge. There is a range of purported methods for deterring foxes from the normal to the peculiar. Human urine is often brandished about as a potential solution but goes human urine deter foxes or is it a myth?

Yes! Human urine can deter foxes. Male human pee has a strong scent that can mask the intense pungent scent of a male fox. This can force out a fox who is on your lawn.

Foxes have an amazing sense of smell (which you can use against them), and they can smell even the most subtle scents and smells. Most animals, especially predators, use urine to mark out their territory to declare that it belongs to them, and no other predators are welcome.

Similarly, foxes use faeces and urine to secure their territories. If a fox is in your garden and it pees there, it sends out a message that your lawn is that fox’s current territory and no other foxes are welcomed.

When you use urine on your lawn, it’ll make the fox think that its territory has been compromised and is under attack. As foxes are scared of humans and will try their best to avoid humans in general, the fox will just run away from your lawn and go somewhere that feels safer.

Male human urine can deter foxes because they think that their marked territory, which is your garden, is under attack and causes the fox to flee as foxes avoid human confrontation and will most likely run rather than attack.

Human urine has a strong scent that masks the smell of fox urine and forces them out.

There are other ways to deter foxes, but other methods aren’t always effective, so using urine to deter foxes is probably the most effective as it disrupts a fox’s regular behaviour and makes it feel scared in its own territory.

As foxes are easily scared by humans and are shy, it’s easy to threaten them with their own territory declaring strategy and scaring them off.

The aim is to make a fox unwelcomed in your yard. A fox only builds up the courage to enter a human’s garden as it feels welcomed and attracted to it. With overgrown grass, trash and garbage, an untidy garden and birds on your trees, some gardens can seem like a paradise for foxes.

However, for practical and behavioural reasons, using urine to deter foxes may not be the best approach. For example, if your intruder fox is an urban fox, then these tactics might be less effective.

Urban foxes are different to rural foxes in several ways. Urban foxes can live in smaller territories, and unlike rural foxes, they’re mostly near human houses.

Though urban foxes still get scared of humans easily if we get too near and will avoid human encounters like rural foxes, they’ve lived alongside humans so much that they’re well-adjusted and have gotten used to hearing, seeing and smelling us.

Because of this reason, human male urine may not be as an intimidating thing to smell for an urban fox which normally smells and sees us almost every day, as compared to a rural fox that rarely faces human encounters.

There are certain deterrents that you can use to deter foxes rather than your pee. For example, there are several urea-based products that will do the same job but in a better and effortless way and won’t even upset your pets. The better ones can be expensive, so referring to a garden centre or the National Fox Welfare Society will help.

Will My Cat’s Urine Deter Foxes?

Cats are smaller and aren’t much of the threat to a fox, but cats do however attack and fight foxes, so using cat urine on your lawn may cause varying outcomes. Unfortunately, cat urine isn’t proven to deter foxes effectively.

Will My Dog’s Urine Deter Foxes?

Unfortunately, a dog’s urine may deter some foxes but it depends. Some foxes will take the risk and hope that the dog isn’t too menacing, ignoring the smell of urine. Human urine works far better. 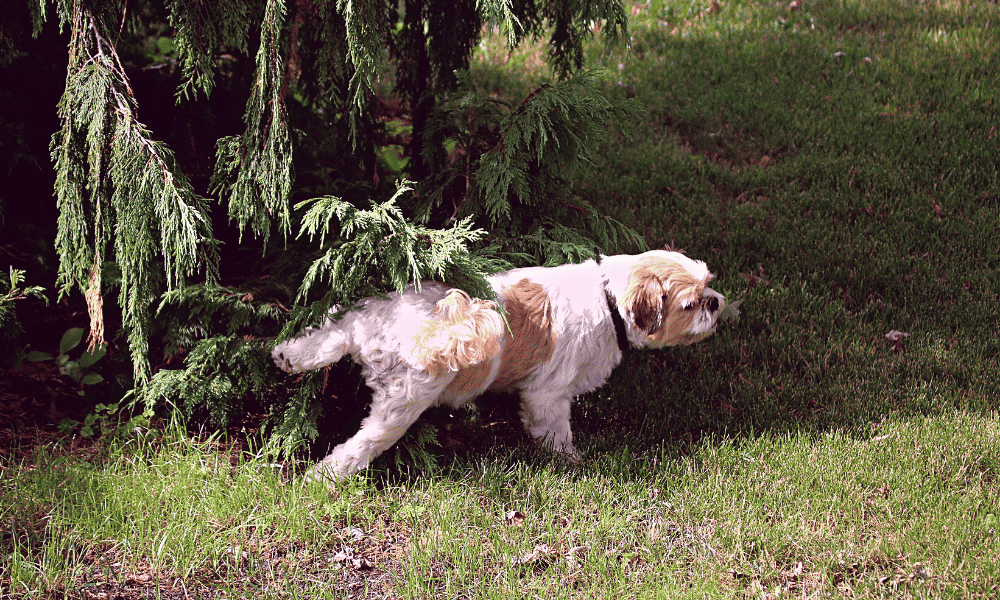 To protect your lawn from foxes, there are several strategies, and some are odd, just like using your own urine to deter foxes which are effective. But, generally, only if the intruder fox is a rural fox that isn’t around humans much often, so it gets easily scared and will bolt out of your property, if it’s an urban fox then results may be less effective.