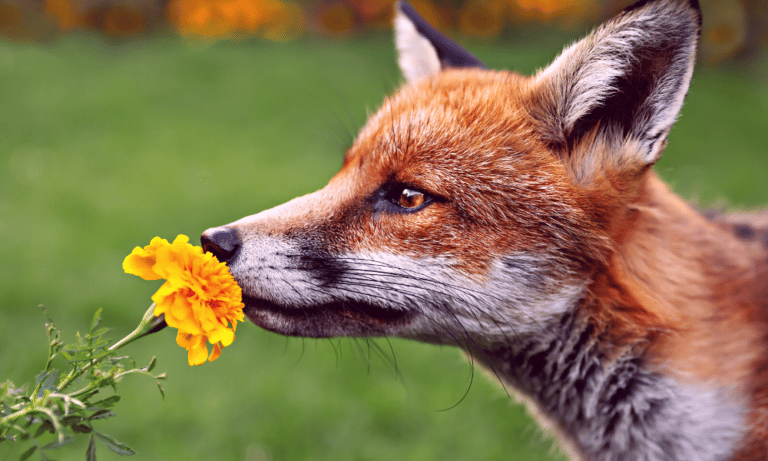 Hungry foxes can create a lot of mess by tipping over bins and digging, peeing, and pooping on your lawn. Foxes are territorial animals, so permanently removing them from your garden so they don’t keep coming back can be difficult, but foxes despise certain smells. So, what smells deter foxes?

Foxes have an excellent sense of smell. Therefore, there are certain smells that deter foxes which include chilli powder, white vinegar, garlic, and cayenne pepper.

Foxes can be a big nuisance to your garden. Foxes can be a threat if you like to encourage other wildlife, such as birds, or if you have small pets.

Foxes have excellent senses, including a great sense of smell, and can smell if there’s any leftover food in your trash bins, any rats or squirrels in your backyard, or even pets!

You can take this heightened sense of smell and use it as an advantage by using smells or scents on your property that a fox truly despises, and it will stop coming to your garden. Using scents of chilli, garlic, cayenne pepper, white vinegar, and even the smell of human urine can deter foxes.

Anything that smells like it’s edible will attract foxes to your garden. They have a strong sense of smell so can detect animals, pets and even leftover food. If they can eat it, then they will be attracted by the smell of it. 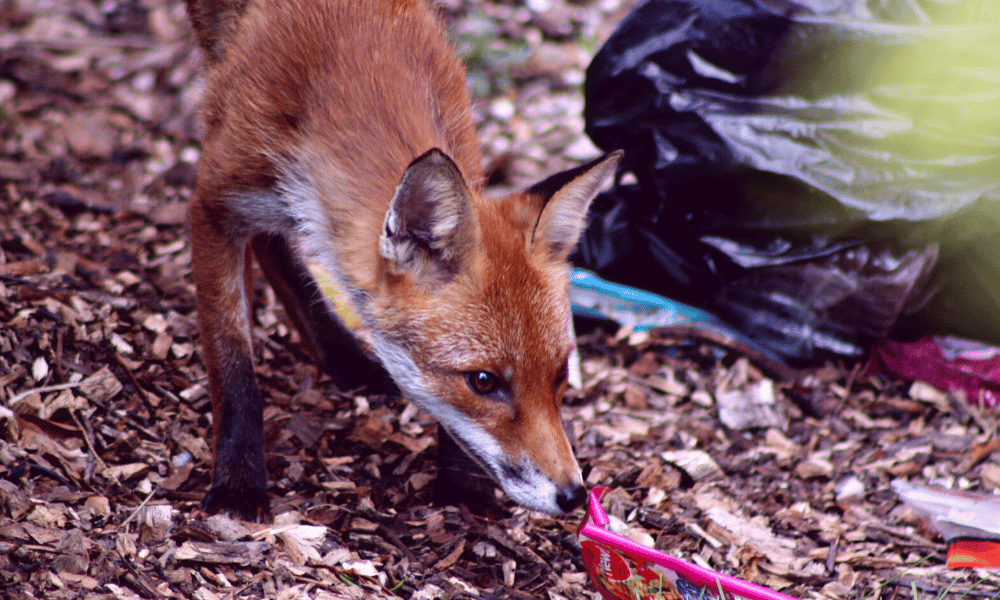 What Smells Deters Foxes the Best?

Any smell that can overpower the smell of food will be the best smell to deter foxes. This is why smells such as vinegar or garlic are great at deterring foxes.

Do Foxes Hate the Smell of Chilli?

Foxes hate chilli peppers. The main ingredient of chilli peppers is capsaicin, and it is what foxes can’t stand to be around. Capsaicin, other than being a natural fox repellent, is also what makes a chilli pepper taste hot and spicy, followed by a burning sensation.

Imagine if this ingredient is so spicy to us what it would smell like to an animal with heightened senses. The answer is unbearable, and that is mainly why a fox will avoid going to areas where such a smell is coming from.

The chilli pepper tactic is a common and often successful way of repelling foxes and other pests (even your neighbour’s cat)! Due to its pungent smell and intensity, the chilli carries a big punch.

However though chilli is intense and smells just as intense as it tastes to a fox, it may not always work 100%, and that depends on the weather, especially as in certain weather conditions, the chilli won’t have the effect you want it to have.

To spray chilli on your property, you can mix it with water and spray it on any area or place where you suspect a fox will most likely enter. Spraying under the fence, near any cracks or holes, or near your plants, fruits and veggies is a good idea, as a fox often visits these areas. The chilli will wash off when it rains, so you would have to reapply often.

Do Foxes Hate the Smell of Vinegar?

An ingredient mainly used for cooking or washing can also be used as an effective fox repellent. Generally, a fox will despise it and avoid going to an area that smells like vinegar.

Vinegar has large amounts of acetic acid in it. Acetic acid tastes bad and has an equally intense smell. Its potent and intense smell can make it an excellent predator repellent, especially against foxes.

To make your property fox free, you can dampen a cloth in vinegar or fill a bowl with vinegar. Spray it or pour it on places where you think a fox will most likely come from. Foxes often dig under fences or climb the fences, so these places are good spots to pour some vinegar.

You can mix vinegar with chilli pepper. That’ll definitely make a very destructive combination. As strong the combination will be, it still won’t be too effective as you’ll have to constantly reapply every now and then.

Do Foxes Hate the Smell of Citrus Fruits?

Certain citrus fruits such, as orange peels contain a natural insecticide called D-Limonene that acts as a very effective repellent against slugs, caterpillars, ants, flies, and yes, even foxes!

The citrus smell is too intense for these animals, and as foxes have a heightened sense of smell, the citrus smell gets too pungent for them to be anywhere near around. If, however, your bin has a few orange peels in alongside other strong-smelling food it’s likely to be enough to deter foxes.

Foxes can be annoying pests and can be a great nuisance to you, and your property. Foxes can create a huge mess and can even kill your smaller pets or chickens if you have a coop. Luckily, there are several things a fox cannot stand and will run away and avoid an area if it smells like one of the things it hates.

Foxes have excellent heightened senses, such as a keen sense of smell. This can be taken as an advantage by making your property smell like chilli, vinegar, and citrus fruit to make foxes go away.