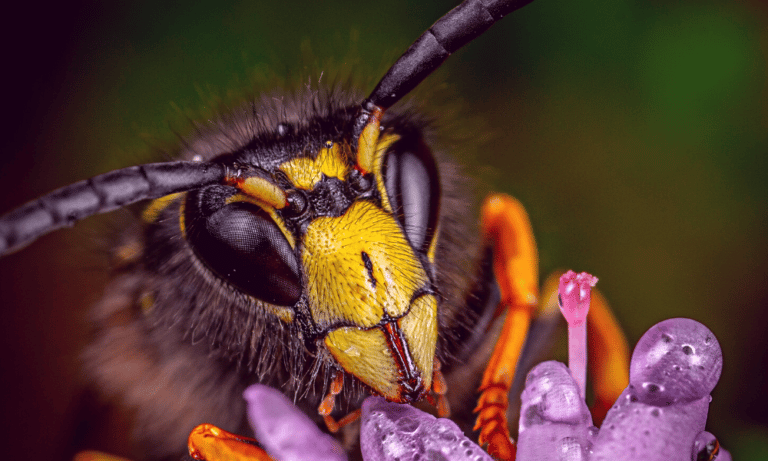 We all have an opinion of wasps – and it tends to be negative! As much as their reputation is bad, are wasps really only for bothering people, or do they serve a useful purpose for our environment like bees? What is the purpose of wasps?

Wasps do have a purpose on Earth. They are very important for the environment as they’re pollinators like bees, but they also eat harmful pests.

Wasps have a very important role in the environment, being pollinators, natural pest control, and decomposers. Some flowers specifically depend on wasps for pollination, such as figs. If wasps didn’t exist, we wouldn’t have figs either.

There are around 100,000 species of wasps all over the world, and only 33,000 species are stinging wasps. Wasps are nature’s very own pest control.

Wasps hunt, kill and eat harmful pests such as caterpillars that ruin gardens and crops. Wasps feed on these pests and feed them to their larvae. Wasps are also good decomposers as they eat rotten or rotting fruit when they’re searching for sugar.

Are Wasps Essential to the Planet?

A majority of a wasp’s diet is made up of pests which makes them nature’s pest controllers. When they’re not occupied with building nests, they feed on insects, mainly pests such as caterpillars, aphids, whiteflies, millipedes, and greenflies.

These pests greatly damage crops, gardens and farms. These insects can devour whole plants, fruits, and veggies, making them a huge nuisance – as you well know!

If a wasp has babies, it will take the pests to its nest so its larvae can feast on them. Certain species of wasps are parasitic, and they have a gruesome way of feeding their young.

Parasitic wasps use live hosts such as caterpillars or spiders, to lay eggs in them. When the eggs hatch, the wasp larva starts eating the insect from inside out.

Due to a wasp’s expertise in wiping out unwanted and harmful pests, they make valuable population controllers for many harmful pests to ensure a healthy natural ecosystem. The rate at which they wipe out pests and other harmful insects is even greater than most amphibians, mammals, and birds that normally eat insects.

Wasps reproduce at rates that are similar to their prey, so they don’t even get left behind their prey’s numbers.

Wasps are useful decomposers that eat rotten matter. When wasps are out on the search for sugar, they often come across already rotten fruit or a fruit that has recently started rotting. Either way, they will immediately feed on it.

Wasps are also amazing winemakers, as they help with the yeast content present in grapes. According to some studies in Florence, wasps have a nesting area present in their stomachs during wintertime. The yeast can utilize this area, especially the saccharomyces cerevisiae fungus that makes wine, bread, and beer.

This happens when wasps feed on foods such as grapes that come in the late season. These grapes are rich in yeast naturally. The wasp stores this yeast, and it stays inside them throughout the winter.

It’s then passed to the larvae of the wasp. The yeast passes into their young in two ways, it either passes on genetically or through the food the wasps regurgitate to feed it.

What Would Happen If Wasps Went Extinct?

Wasps help to maintain balance on the planet by eating a range of spiders and insects. Without wasps, there is a risk that the planet would become overrun with spiders and bugs such as greenflies and caterpillars.

When you think about wasps, you probably won’t relate pollinating with them. You’d most often think of them as the more dangerous cousin of bees. However, wasps are just as important as bees.

Some species are very efficient pollinators and pollinate flowers they visit similarly to bees. Wasps aren’t as picky as bees and will pollinate any flower they come across. They help pollinate several plant species, and certain plants are solely dependent on them for pollination.

One species of wasps, rather unimaginatively called the fig wasp, is entirely dependent on the survival and reproduction of fig plants. Fig plants depend on them for pollination as no other insect pollinates them.

If wasps didn’t pollinate figs, these plants would stop existing. Fig plants have an odd closed flower which only wasps can get inside of. Other insects don’t even bother as it’s so hard for them.

The fig wasp needs to crawl inside the flower to pollinate the fig. The passageway is deep and very narrow, so upon going deep inside the flower, the wasp loses its wings when reaching inside it. This way, the wasp gets trapped in the fig and has no way of escape.

The wasp lays eggs and deposits pollen, and when the eggs hatch, the larvae burrow out of the fig escaping, and the wasp stays alone there and dies.

Wasps also play a key role in pollinating around 100s species of orchids. Orchids mimic the pheromones of female wasps, so male wasps land on them and carry the pollen when they reach the plant.

Yes, wasps do pollinate plants much like bees. However, they are most notable for being one of the only insects that can pollinate fig trees. Female wasps climb inside a fig to lay their eggs which is part of the pollination cycle. 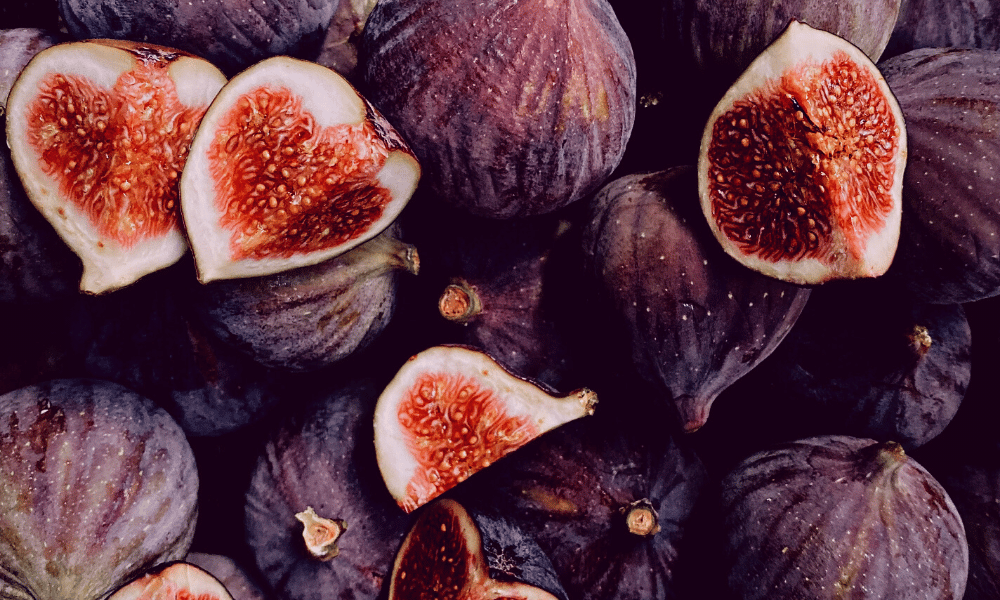 Wasps can be angry insects that, upon being threatened, may sting you several times, but they’re actually very important, so avoid swatting wasps or making a wasp feel threatened so it doesn’t bother you and goes away.

Wasps are essential for the environment as they’re natural decomposers that will eat rotten fruits, reducing their waste in the environment. They’re natural winemakers as they carry the yeast in grapes, and they’re amazing pest control because they wipe out pest infestations and reduce insect populations.