Wasps are known for their impressive nest-building that unfortunately often occurs in very inconvenient places. But if you destroy one of their nests, will they come back to it?

Wasps will not return to a destroyed nest. If the damage is only minor, they may attempt to fix it in rare cases but generally speaking, they will move to another location and build a new nest.

Will Wasps Return to Old Nests?

Wasps build their nest on a need to use basis, and they will not return to old nests they have built in the subsequent years.

But what if the nest was ruined? Will wasps return to a destroyed nest? It is highly unlikely that wasps would return to an old nest – destroyed or abandoned!

That being said, they may not reuse old nests, but they will often make new nests in the same area if it has proved to be favourable to them.

Queens are usually the ones who decide where to build the nests and when to abandon them. If the nest has sustained a small amount of damage that can be repaired, she will often do so. 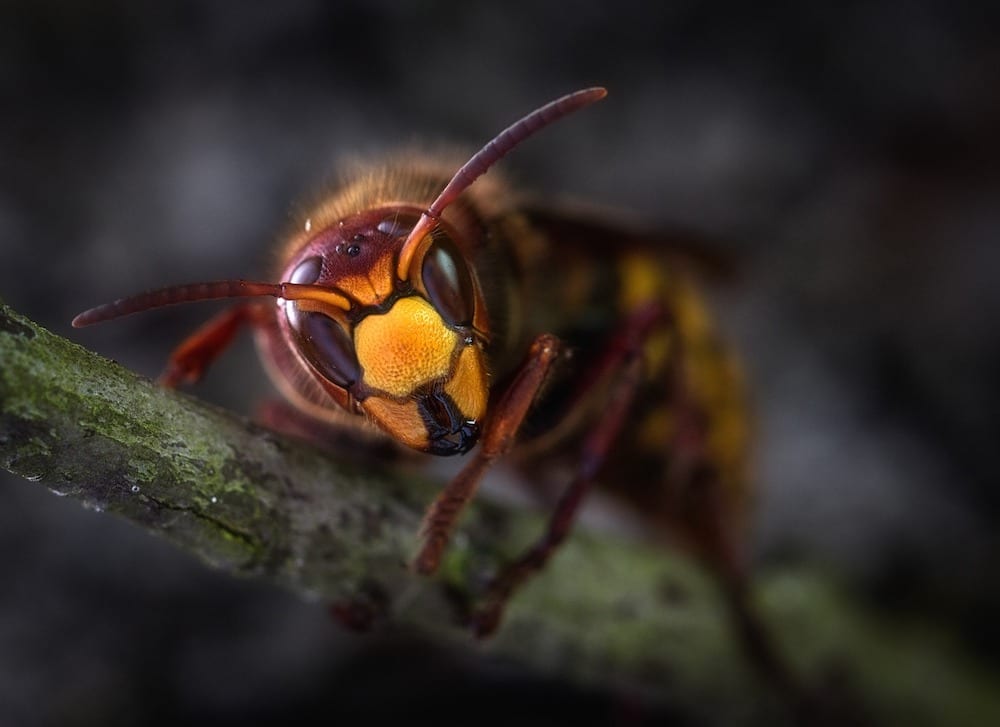 But if the queen dies in a damaged nest, then the remaining wasps will not rebuild their nest and will not come back to build another nest in the same location.

Usually, in this situation, the wasps will return to their nest area and will vacate upon realising their queen is dead. Without a queen, the nest cannot survive, and it will wither away. The wasps will put no effort into repairing it without a queen as it is practically impossible for them to do.

One major factor that adds to whether they will build the nest is the type of damage incurred. If there is something natural, such as weather, that has caused accidental damage, then the queen will often see no reason to vacate the nest. Therefore, she will rebuild it.

However, if the damage is extensive and purposeful, the wasps will recognise the likelihood of a continuous threat and rebuild in a new location.

Can Wasps Survive Without a Nest?

If you destroy a wasp nest, you effectively put an entire colony of wasps in danger of dying. Their nests protect them from outside elements such as the weather, and it also provides them with valuable resources. It is often very confusing for wasps to have lost their nest, which is why you may see them lingering around the area of their destroyed nest for a short time.

Upon accepting their loss, the wasps will communicate with one another and then try to find a different colony to join to continue to survive.

Should You Destroy a Wasps Nest?

If you have a wasp nest on your property, then you may likely want to remove it either for fear of the wasps or fear of risks to your property. However, removing a wasp nest can be very dangerous, and it is not always necessary to do so.

If the nest is in a building, such as a shed, that is not close to your main property, then you would be risking more by destroying the nest rather than simply leaving it alone. Also, wasps are great pollinators and are beneficial to the environment.

Destroying their nests puts a great number at risk of death, so you should not remove their nests unless it is necessary to do so.

Wasps abandon their nests after the summer months so, if you can hold through until then, remove it in the autumn months, it will be much safer for you. Also, you do not need to worry about them searching for that old nest as they will not rebuild it and will likely not make a new one in the same location.

If the wasp nest is in a dangerous place for your property or the people living there, you may need to remove it. Once again, this can be quite a dangerous process. It is recommended that you contact a professional pest removal service to not risk further injury to yourself and others.

When considering whether wasps return to a destroyed nest, the answer is simple. They won’t. They will sometimes rebuild the nest if there is only minor accidental damage, but they will not rebuild if there is serious purposeful damage.

They will not return to the same nest in subsequent years regardless of the state of the nest they left.

Removing wasp nests can be dangerous and can put the whole colony of wasps at risk which is bad for the environment. Do not remove wasp nests unless they are a danger to you and to make sure that the removal is done correctly, you should contact a professional to remove it for you.

1 thought on “Will Wasps Return to a Destroyed Nest?”