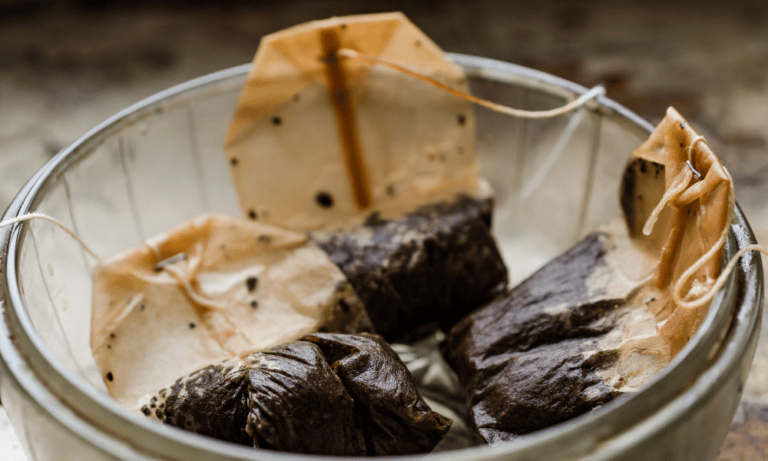 If you’ve been trying to deal with cats for a long time, you’ll know that cats hate strong smells. Tea can have a particularly pungent smell! So, do tea bags deter cats?

Yes, tea bags can effectively deter cats because cats hate the smell of tea and will avoid an area where tea bags are present.

Cats have noses very different from ours, so any smell that may feel ordinary to us could feel unbearable and nasty to a cat as their sensitive noses react strongly to intense smells. Cats dislike many smells and will avoid areas where one of those smells is coming from.

Such a smell is of tea bags. Tea bags and tea leaves have strong smells that can repel cats. They’re a good way to secure your garden from cats (and other pests).

Cats often pee or poo in the soft soil of your garden and might damage leaves and flowers. To stop them, you can place tea bags in your garden or bury them in the soil to protect the garden from damage.

The tea bag’s effectiveness depends on the tea type and how you use it to repel cats. Different tea types will have varied results, but as they have a strong smell, all of them will keep cats away – don’t worry, we’ll explain how to use them in a minute.

Iced tea tends to be sweetened which is why it is less likely to deter cats. If you want to deter cats, then avoid using iced tea – just drink it, instead!

Although dried tea leaves have a subtle scent, it’s not as strong as the smell from used tea bags. If you’re going to use tea to deter cats then tea leaves might not be the best option. 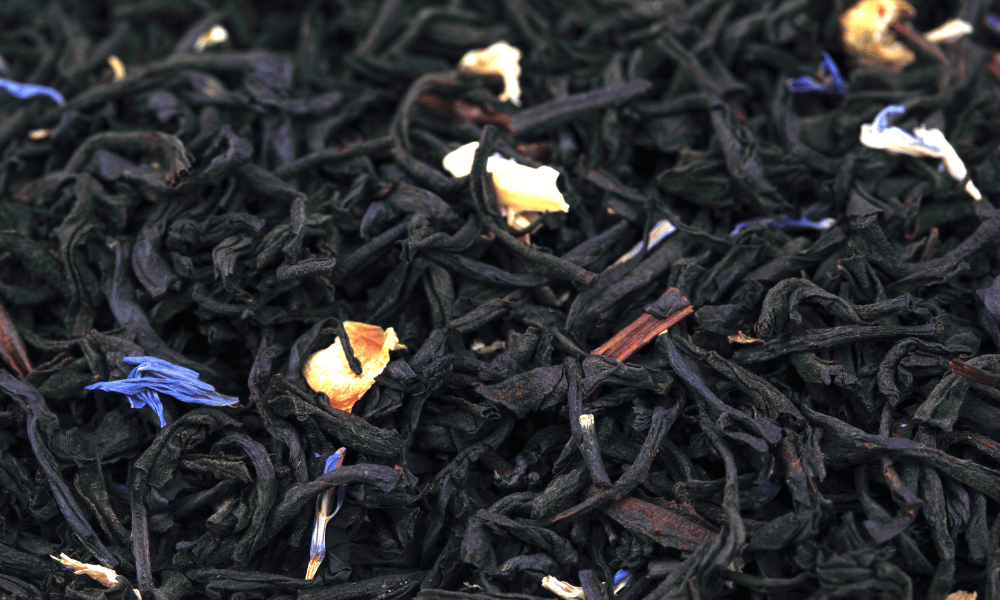 Which Tea Do Cats Hate?

Some cats might hate tea, while some would be attracted to it. It’s a matter of preference, but all tea types are generally considered to be toxic to cats. If a cat gets attracted to the tea bag then it’s worth remembering that the tea is likely to be toxic and might affect the cat’s health negatively.

Tea bags might be a suitable and effective deterrent, but tea can be dangerous if a cat sips on some. This is why it’s important to use tea bags in a safe and responsible way. But first, you need to know which tea cats hate:

Bergamont, lavender, ginseng, citrus, spearmint, and cinnamon are some of the types of tea that many cats hate (while a few might get attracted to).

How Do You Use Tea Bags to Deter Cats?

Cats are lovable pets, but for a gardener, they’re a menace as they can cause real damage to the garden. Tea bags can easily and effectively deter a cat from your garden.

Cats have sharp senses, including a strong sense of smell that is sensitive to intense scents. Tea bags have a strong smell that most cats dislike, making them an effective deterrent.

To use tea bags to deter cats, you simply have to scatter the tea bags around the area you want cats away from. Another way you can deter cats with tea bags is by burying tea bags in the soft soil.

Burying tea bags in the soil will require a trowel and some discarded tea bags. Select an area where you don’t want any cats and dig a small hole. Place the teabags or tea leaves in the hole and only cover it with some leaves and twigs nearby.

Avoid covering the whole hole with soil and only cover it partially so the smell can get out.

You can use a similar technique by using a plastic bottle. Pierce several holes into the sides of an empty plastic bottle. Pack in some tea bags, seal and then place the bottle in your garden. The scent of the tea bags will seep out of the holes but the bags themselves will be out of reach.

Are Tea Bags Safe to Use?

Tea bags are dangerous for cats, but only if they’re curious enough to chew or eat them. Tea bags can be a choking hazard and can cause poisoning if consumed.

However, most cats would be repelled by tea bags because of the strong smell, which they dislike.

If you are dealing with a curious cat, burying tea bags rather than placing them on the surface would be the most convenient and safer strategy to deter cats.

Most types of tea have high amounts of caffeine which is toxic to cats. Tea is also often combined with several herbs and spices that can be harmful to your cat.

Cats can cause a lot of damage to your precious garden, ruining the flowers and plants that you planted with care. To deter a cat from the garden, one effective way is to use tea bags, as tea bags have a strong scent that cats often dislike.

Some cats will dislike tea, while a few might be attracted to it. Though it depends on the tea, cats usually hate most kinds due to their smell.

The effective and convenient way to use tea bags is by burying them under the soft soil of the area you want to deter cats from or scatter them around.

Be warned, however, that if a cat consumes tea bags or drinks a lot of tea, it can be dangerous as high consumption can cause vomiting, diarrhoea, lethargy and other harmful side effects.