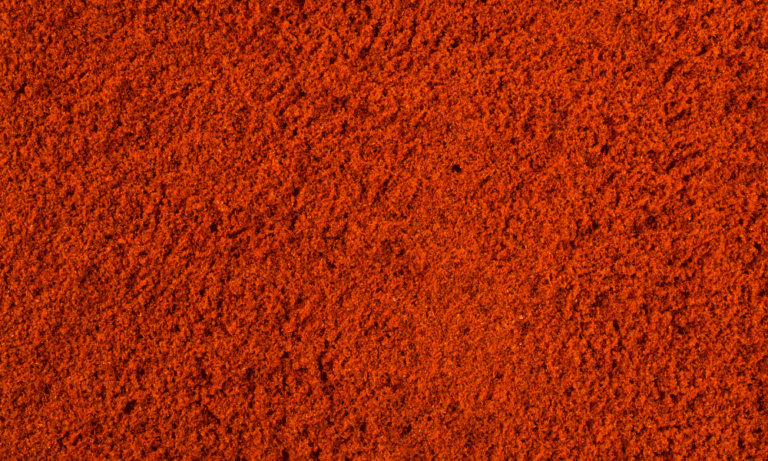 It’s well known that cats have a strong sense of smell which can often be used against them to deter them. Strong spices and herbs are the go-to solutions. So, does paprika deter cats, or is it a spice they will ignore?

Yes, paprika can be used to deter cats. Cats have a strong sense of smell, so anything peppery or spicy, like paprika, will often work to deter them.

Paprika can be hot, mild, or sometimes sweet. Apart from being an essential ingredient in cooking, paprika is also a very effective cat repellent.

Cats have a fantastic sense of smell that is much greater than yours. It is believed to be up to 14 times stronger than humans. Due to this heightened sense of smell, several smells are repulsing to them. Paprika is one of these smells which makes a cat feel repulsed.

Is Paprika Toxic to Cats?

When using any deterrent in the garden, before you even consider how to use it and whether it is effective, you need to consider whether it is toxic. The cat you might be dealing with is probably driving you insane, but that doesn’t mean you should cause it harm.

Although several spices deter cats, many of them are toxic. So, is paprika toxic to cats or not?

Yes, paprika can be toxic to cats if they ingest it.

Paprika is made of a mixture of varying types of dried peppers. If the paprika is made from hot peppers, such as cayenne and poblanos, it can be hugely damaging to any cat’s health. Sweeter varieties may not have such an impact on them.

How Do You Use Paprika to Deter Cats?

Cats have heightened senses, so you can take advantage of them by using various strong smells of certain items that cats can’t stand to deter them.

Paprika can be used as a practical and effective way of deterring a cat from your garden… But, only if used in the right way.

Using paprika as a deterrent isn’t hard at all. You only have to grab a handful and sprinkle some in places you don’t want a cat to be, for example, in your vegetable beds or pots.

Of course, you should be aware that if a cat were to become curious and ingest lots of paprika, then it can cause them harm. But a small sprinkling in your own garden is unlikely to cause major harm.

Generally, the smell is enough to put the cat off. If, however, they get close to the paprika, then the spiciness of the paprika can irritate the paws and skin of the cats to deter them further.

You do need to consider the moral consequences of this, however!

The other option you have is to create a homemade cat repellent spray. Try combining water, vinegar, paprika and garden oil in a spray bottle which can then be dispersed around your garden.

Should You Use Paprika to Deter Cats?

Paprika can deter cats as cats dislike its pungent smell, so sprinkling some paprika around the garden can be an effective way of preventing cats from going to such areas. But, should you do so?

Paprika can be dangerous to cats if it’s curious enough to ingest it, paprika can cause vomiting and diarrhoea in cats so although using it as a deterrent is effective, it can be harmful as well.

Other deterrents such as citrus fruits can be effective. Cayenne pepper can also be used as an equally good deterrent for cats. You can use these alternatives if you don’t have paprika or are unsure about using it.

Do you have further questions about paprika and whether it deters cats? Then check these common questions out.

Ultimately, the stronger the scent, the more effective it will be at deterring cats. Try to pick a hot, spicy and peppery variety of paprika when using it as a deterrent.

Do All Spices Keep Cats Away?

Any spices with a strong, peppery smell will deter most cats. Black pepper, cayenne pepper, mustard powder and chilli powder have all be used with some levels of success in the garden.

Paprika isn’t only useful in the kitchen; it can also deter cats. To deter cats with paprika, simply sprinkle it around your flower beds. It should be used sparingly, however, as it can be toxic to cats.