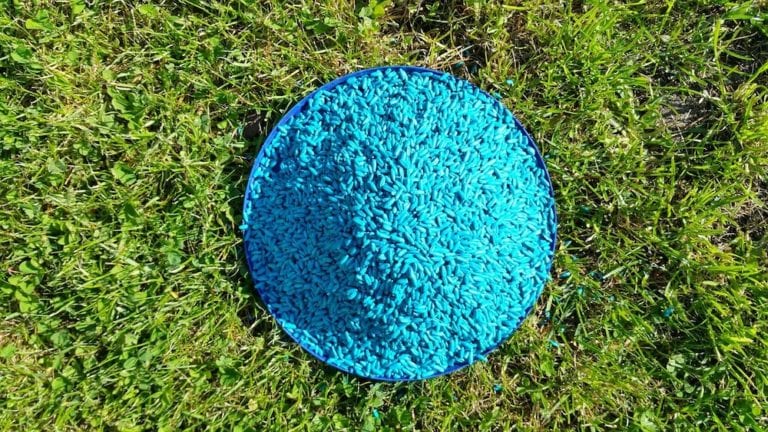 If you have a rat problem, it is a common thought to reach for the rat poison. But does doing this put other animals that visit your garden at risk such as squirrels?

There are many different types of rat poison, and certain types can be lethal to squirrels.

However, the effects of more precise rodenticides have not been thoroughly investigated. Many squirrels fall victim to rat poison because the poison is presented as bait. They will continue to then eat this bait and die as a consequence.

How Does Rat Poison Kill Squirrels?

If rat poison is made to specifically target rats, you may wonder how it can end up killing squirrels. The reason for this is that the result of consumption is the same across all species of rodents.

The poison is filled with components called anticoagulants; this means that the blood cannot clot in places where bleeding occurs. Clotting blood causes scabs to form, but without this, bleeding will not heal.

After ingesting the rat poison, the rodents will then die as a result of internal bleeding.

Can You Use Rat Poison to Kill Squirrels?

Despite being classified as pests, there are many laws and legislations that have been passed which state how you can deal with them. They will differ across different areas but at least in the UK, there are no available rodenticides that are produced for targeting squirrels.

Because of the effect of rodenticides, many places classify it as illegal to knowingly poison tree squirrels.

As well as this, there is the debate of ethics. Many rodenticides can cause the animals pain before they die and there are many non-lethal methods of dealing with a squirrel problem.

Is Rat Poison Bad for the Environment?

As well as killing squirrels, rat poison has other serious side effects for the environment and wildlife. Using rat poison does not only affect the animals it kills, but it affects the rest of the animals in the food chain and can cause some serious damage to the ecosystem.

For instance, if a squirrel were to consume rat poison and die, its corpse may be eaten by a fox. This fox will then have the rodenticide chemicals in its body.

If it consumes a large enough number of poisoned animals, then the fox too can die from the amount of rodenticide consumed.

This example shows how the food web woven by evolution can be so easily disrupted. There are more consequences to using rat poison than you think, and many people are urging to have it banned because of its harmful impact on the environment.

What Else is Poisonous to Squirrels?

As well as specifically designed rodenticides, squirrels can become ill from exposure to other more naturally occurring substances. Some foods and plants that are toxic to squirrels are listed below.

Despite their usual love of bulbous plants, squirrels despise the smell of daffodils. As well as this, almost all parts of the plant are highly toxic for squirrels. Because squirrels will avoid these plants some gardeners use it as a repellent.

There are other sources of food that are toxic to squirrels, such as stone fruit pits, but they will not poison them.

Most unhealthy foods will simply make squirrels ill and many things that are toxic to squirrels have an off-putting smell or taste to the rodents, meaning, they will likely simply avoid them.

Most rodenticides will not cause fatal injuries to your pets however, you need to be extremely careful when using rat poison if you have a pet.

Since dogs and cats are much bigger than rodents, they will need to consume a much larger amount of rat poison for it to be instantly lethal. But any amount of consumption of rodenticide can cause a lot of health problems.

The anti-coagulants in the rodenticide can cause internal bleeding and swelling of organs. The most common issue associated with rodenticide consumption in pets is kidney failure.

If you are insistent on using rat poison, make sure to place it in an area where your pets cannot reach. Keep your eyes on your pets if they are in the garden. Make sure to regularly check where you have placed the rodenticide for any bodies. Dogs and cats can consume rodenticide from the corpses of the poisoned animals.

To summarise this article, rat poison can kill squirrels. Rodenticides work by causing internal bleeding that will kill the rodents.

It is illegal in most areas to knowingly poison squirrels and there are no squirrel specific rodenticides sold in the UK.

Using rat poison is harmful to the environment as it makes its way up the food chain and can poison rodent predators. It also poses a health risk to any pets you have and should be avoided as non-lethal methods of pest removal cause less collateral damage. 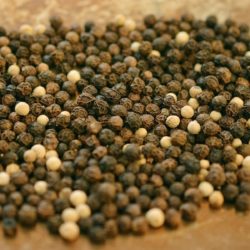