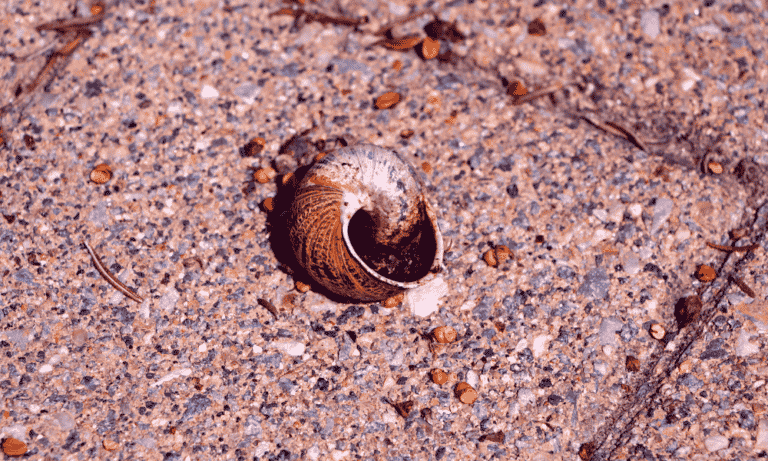 A snail’s shell is its most notable trait and protects it from predators and harsh weather conditions. The shell provides a place for the snail to hide in. But what happens when a snail dies? Do snails leave their shells when they die or not?

Yes, when a snail dies, it loses its shell because when the snail is dying, it shrinks, and the mantle through which it’s attached to the shell decomposes.

Snails have many predators in the wild such as birds, amphibians, reptiles, and rodents. A snail’s shell protects it from all of these predators and when the weather is harsh.

When a snail is born, its shell is on its body but is soft at first. The shell grows bigger and stronger with the growth of the snail. Calcium intake increases the toughness of the shell.

When a snail dies, it loses its shell as a dying snail shrinks in size and the mantle decomposes. The mantle of the snail is what attaches the shell to the snail. A decomposing mantle forces a snail to leave its shell.

What Happens to Snail Shells When They Die?

When a snail dies, its shell stays in the environment. Some shells survive and get fossilized for millions of years. However, not all snail shells survive that long and will decompose after the snail dies. This can take anywhere from a few months to several years. 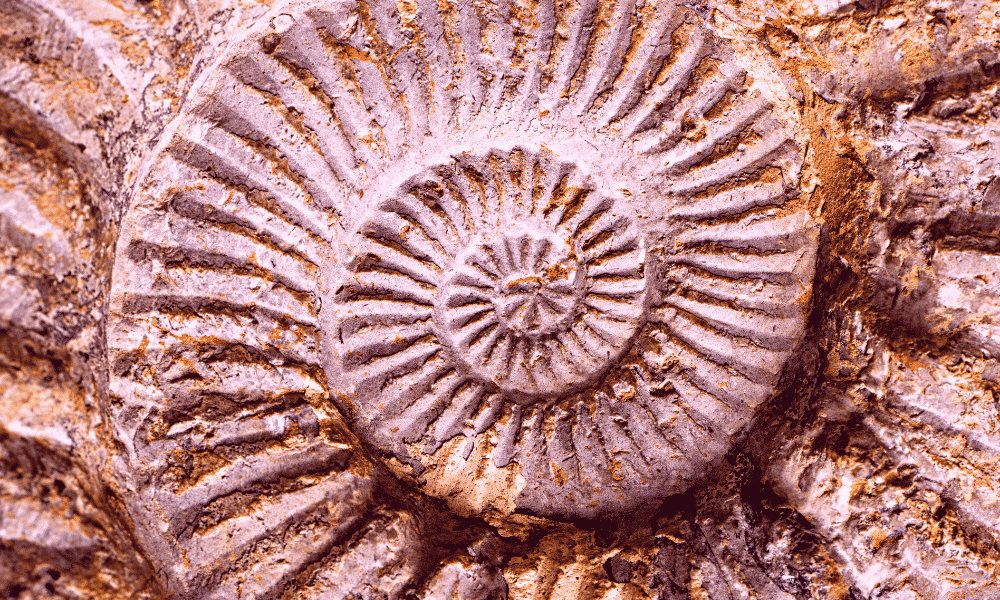 What Does a Snail Look Like When It Dies?

As a snail dies, it shrivels up and loses its shine. It then only takes a matter of days for the snail to begin decomposing.

Do Snails Fall Out of their Shells When They Die?

Snails have a mantle on their backs to which the shell is attached. A dying snail shrinks in size, and the mantle decomposes, making the snail lose its shell and fall out unwillingly.

The snail’s body will be unable to pull itself back into the shell. The shell can survive millions of years, but sometimes will decompose in a few months or years.

However, a snail cannot live without its shell.

It will never leave its shell without reason and when it does leave the shell then it will remain attached to its body. They will not detach from their shell at any point. Snails are not simply slugs without a shell so cannot survive without it.

Sometimes, the snail retreats into its shell when it’s dying. You can identify if a snail is dead that is still hidden in its shell will be the strong smell it will give off once it dies and starts decomposing.

In certain cases, the snail shrinks and decomposes inside the shell until its corpse disappears completely.

Can Snails Leave Their Shells?

Snails cannot survive without their shells as the shell is connected to their body. A snail without a shell is exposed to many dangers of the wild and will not last long without it.

A dying snail won’t just willingly come out from its shell but is forced to leave its shell behind.

Snails don’t get new shells. Their shells come with them when they hatch out of eggs and stay with them throughout their lives. The shell gets stronger as the snail grows.

A snail’s life is convenient; it doesn’t have to keep changing its shell when it grows bigger as its shells are part of their bodies. A snail will only leave its shell behind if it’s dying or the shell is forcefully removed from the snail due to a predator attack or disease.

Most times, when you see snails, they’re mostly hidden inside their shells because snails don’t come out of their shells often except for food, to find a mate and when laying eggs.

However, when they die, they will become detached from their shell and will eventually leave their shell – not by choice, however!