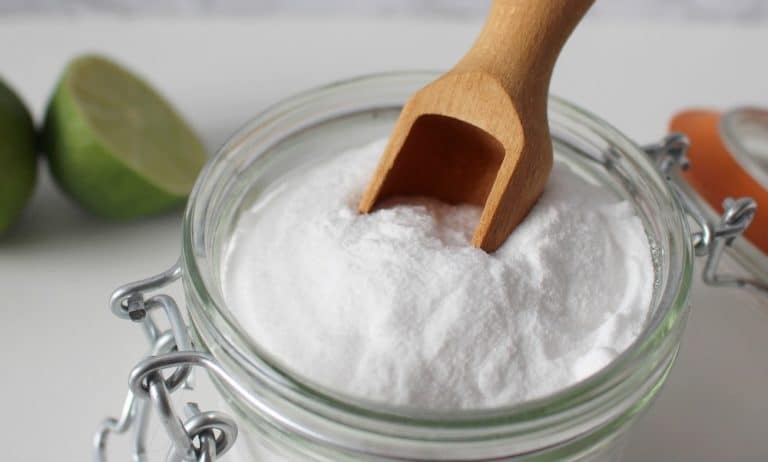 Many people have tried a variety of home remedies to kill snails and slugs following the adage that salt kills them. We’ll look at if baking soda has the same effect and if it is useful in trying to keep your garden free from snails.

Baking soda does kill snails. Unfortunately, it is quite a long and slow process for the snail. The baking powder sticks to the mucus on the outside of the snail and dehydrates the snail until it dies.

Baking soda is said to be able to kill snails. It will take a lot of baking soda to kill a snail instantly. Otherwise, it is quite a long and drawn-out process. A lot of people say that using baking soda is cruel to snails and slugs, much like the use of salt is.

But according to scientific journals, yes, this substance does kill the molluscs.

How Does Baking Soda Kill Snails?

Baking soda works in a way very similar to salt. This is likely because it is a form of salt in itself. When a snail comes into contact with baking soda, or salt, it sticks to the mucus that surrounds the body of the snail.

The baking soda then acts by dehydrating the snail. It dehydrates the snail through the process of osmosis, wherein because the mucus has a lower water content than the snail’s body, due to the addition of the soda, water particles travel out of the slug’s body and into the mucus.

This then causes the slugs to become dehydrated, and it is almost always fatal. It is because of the dehydration process that you may often find snails or slugs shrivelled up after they have been in contact with baking soda or salt.

To kill snails with baking soda, the more you use, the quicker the process. Many people argue that using baking soda is a cruel way to deal with snails as it is believed to cause them a great amount of pain.

However, its effectiveness has meant that it is a continually used remedy despite the ethical debate surrounding its use.

Is Salt or Baking Soda Better for Killing Snails?

If you are torn between using salt or baking soda to kill snails, both work just as well as one another.

Some argue that due to its pure content, salt works quicker to kill them but, this is merely speculation. The process of killing the snails is the same, and the main thing you need to consider is not which one you put down but how much you put down.

Bigger snails will need more baking soda to kill them quickly and make it more humane. 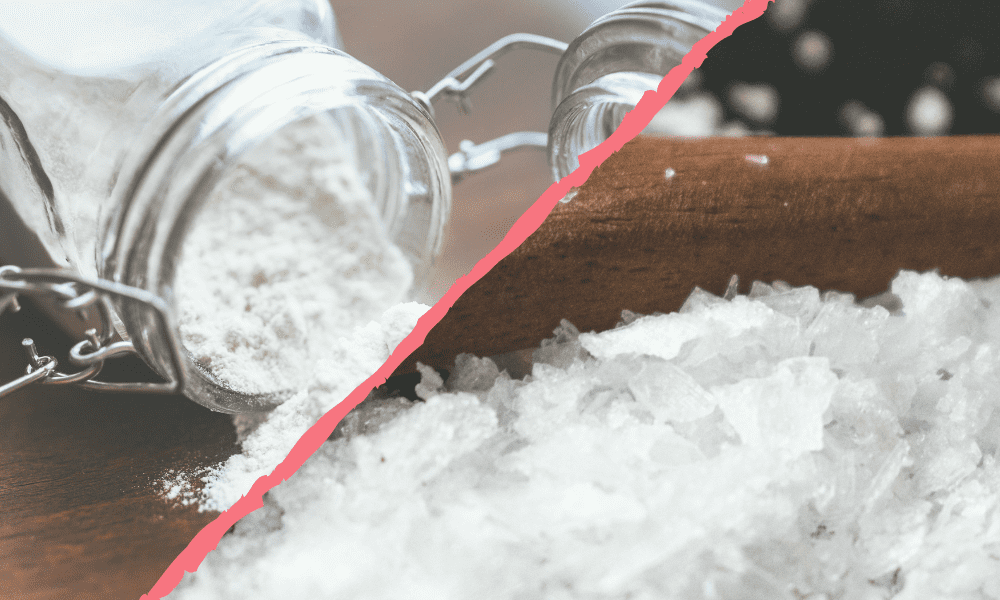 Is Baking Soda Harmful to Plants?

Many people who experience problems with snails want to apply the solution directly to their plants. And with good reason. Snails can cause a lot of damage to your flowers in a very short amount of time.

Thankfully, baking soda does not appear to have any damaging effects on your flowers. In fact, some people have said that it is even supposed to help with preventing or stopping fungal diseases. However, not much research has been completed on this.

This means that you can apply baking soda to your plants safely. Although if you have plants that are rather delicate in nature, you may want to do a test before sprinkling large amounts of baking soda on top of your soil.

Sprinkling baking soda on top of your soil will not only kill the snails that are currently taking up residence on your plant, but it will prevent any more from coming onto your plant.

Snails are known to recognise substances that are harmful to them, including baking soda. They will either smell it or realise when they come into contact with the soil that baking soda is there, and this will cause them to retreat.

What Other Substances Kill Snails?

Baking soda can be used to kill snails. Baking soda works by fusing with the snail mucus and dehydrating it by forcing water to move out of the snail’s body. This also works for killing slugs too.

Some people argue that this is an inhumane way of dealing with snails.

Baking soda does not appear to be harmful to plants, so you can sprinkle the powder on the soil to deter snails without worrying about the state of your plants.

Other substances that work to kill snails include salt and vinegar. These both work like baking soda by dehydrating the invertebrate.