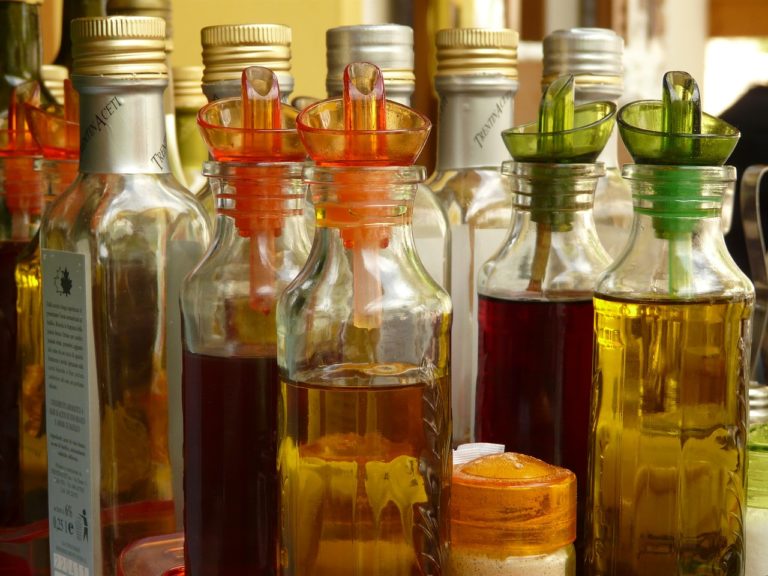 Vinegar is most known for being paired with salt on your chips, and it is quite a divisive flavour amongst people. But for snails, it is not divisive at all. We are going to look at why snails hate vinegar, and if it actually can kill them.

Vinegar does kill snails. It kills snails by combining with their mucus-covered bodies, dehydrating them and then dissolving them. It is the same reason that both salt and baking soda can kill snails.

Snails are not only deterred by vinegar because of its strong smell, but because it is also a very harmful substance to them. Yes, vinegar can kill snails and snails will retreat when they either come into contact with the liquid or if they can smell it.

How Does Vinegar Kill Snails?

The way in which vinegar kills snails is actually seen as quite cruel by a lot of people. Vinegar is an acidic substance that essentially dissolves snails by dehydrating them. When the snails come into contact with vinegar, the liquid mixes with the snail mucus.

This causes the mucus to have a lower water content than the inside of the snail’s body. So, through osmosis, the water inside of the slug moves out to mix with the vinegar and the mucus.

By using vinegar to kill snails, you are dehydrating them and depending on how much you use, it can be quite a long process.

Despite the belief that invertebrates cannot feel pain, there has been research that shows that this method of killing snails actually causes them a large amount of pain, therefore many people no longer use it as it seems inhumane.

What Other Substances Kill Snails?

There are different types of vinegar, but the type you use on your snails won’t make much of a difference. All vinegars are acidic and salty, meaning that they will all work to dehydrate and dissolve and snails.

Is Vinegar Safe for Plants?

Snails are often found either eating or sleeping on your plants, so many gardeners want to use things that are safe for your plants. Sadly, vinegar is not one of them.

Because it is highly acidic, vinegar often acts as an herbicide meaning that it can cause a lot of damage to certain plants in your garden. Much like how it reacts with a snail, vinegar will actually dissolve the plant cells and kill them quite quickly.

So, no, it is not safe for your plants and you should not spray it directly onto them. Some people do use a diluted vinegar spray which is safer for your plants, but it is not as effective at treating your slug problem.

Because of the fact that vinegar is not safe for your plants, some people have used these properties to their advantage. You can use vinegar as a weeder to kill the weeds that are growing in your garden. The best thing to do is to use vinegar sprays for garden weeds and snails that are on the ground, not on your plants. 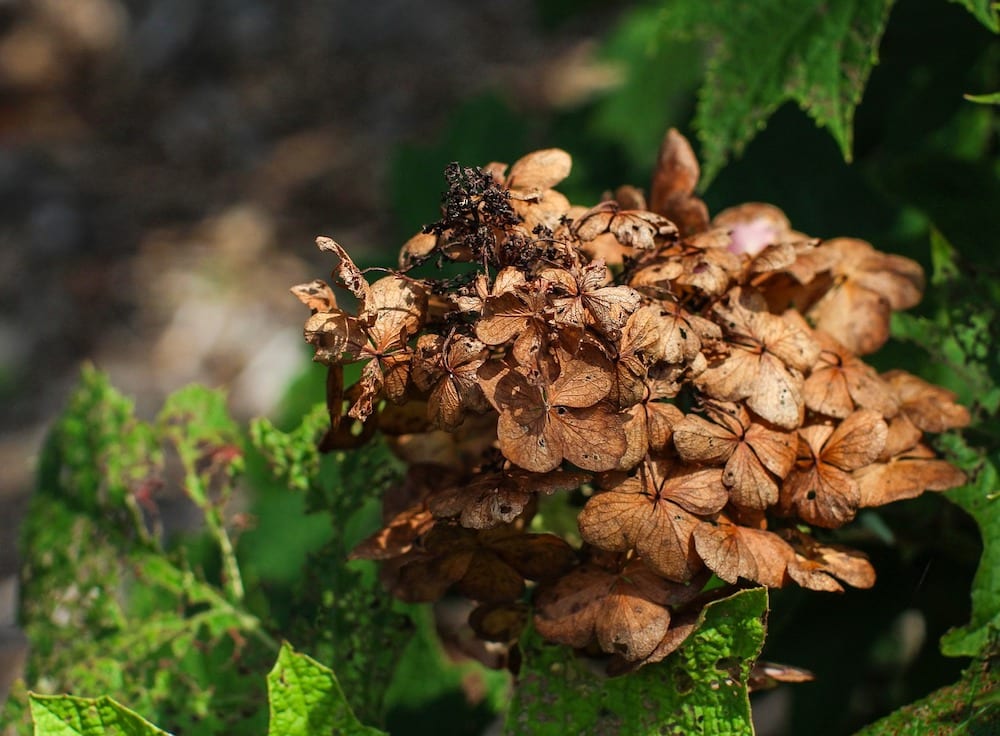 Is Vinegar Safe for Pets?

One big worry for many gardeners is that pest control methods may be harmful to their pets. Thankfully, vinegar is relatively safe compared to some other methods.

However, you should still be careful. Dogs with kidney failure can react badly if they have ingested vinegar and cats or dogs with small stomachs can be made ill from ingesting it.

The consumption of vinegar isn’t fatal, but you should still avoid it and be careful. If you are using vinegar as a snail deterrent inside of the house, make sure to dilute it as concentrated vinegar is the most harmful to your pets.

You should also try to place it in areas that your pets cannot get to.

Vinegar does work to kill snails. It kills snails by mixing with their mucus, dehydrating and then dissolving them. Other substances that work in the same way to kill snails include salt and baking soda.

Vinegar acts as an herbicide so it should not be sprayed on snails that are on your plants. However, its herbicide properties mean that it works well as a weed killer.

Vinegar can cause illness to your pets if they ingest lots of undiluted liquid so be careful. Other pests that are killed by vinegar include slugs and spiders.