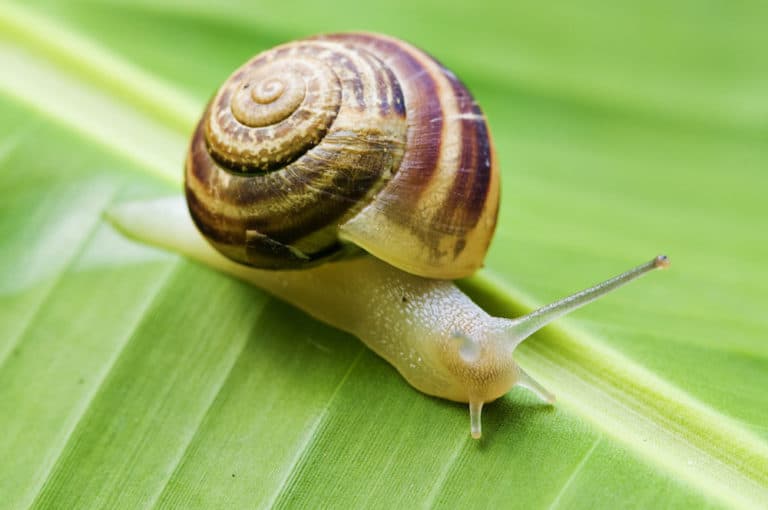 Many people believe snails to be herbivores because of the amount of plant matter that they eat in your garden. Here, we’re going to look at the diet of snails and see if all species, or any species, of snail are fully herbivorous in nature or if they are, in fact, omnivorous.

Are All Snails Herbivores?

There are many different snail species, and you are actually more likely to find snails that are omnivorous rather than herbivorous.

Most snails have evolved to eat some types of animal matter, primarily decaying animal matter, but this evolution still means that most species are classed as omnivores.

The diet that a snail follows is determined through its size and environment as all snail species have evolved to have similar mouthparts, allowing them to eat almost anything.

Which Snail Species are Herbivores?

Because of their large appetite and numerous species, it has been difficult for scientists to catalogue which species of snails are herbivorous. However, we do know that the most common snail you are likely to see is a herbivore itself.

Garden snails are herbivores and also the most likely pest to be eating plants in your garden. They are not picky when it comes to plant matter. They will eat leaves, stalks, fruits, and flowers from your plants. 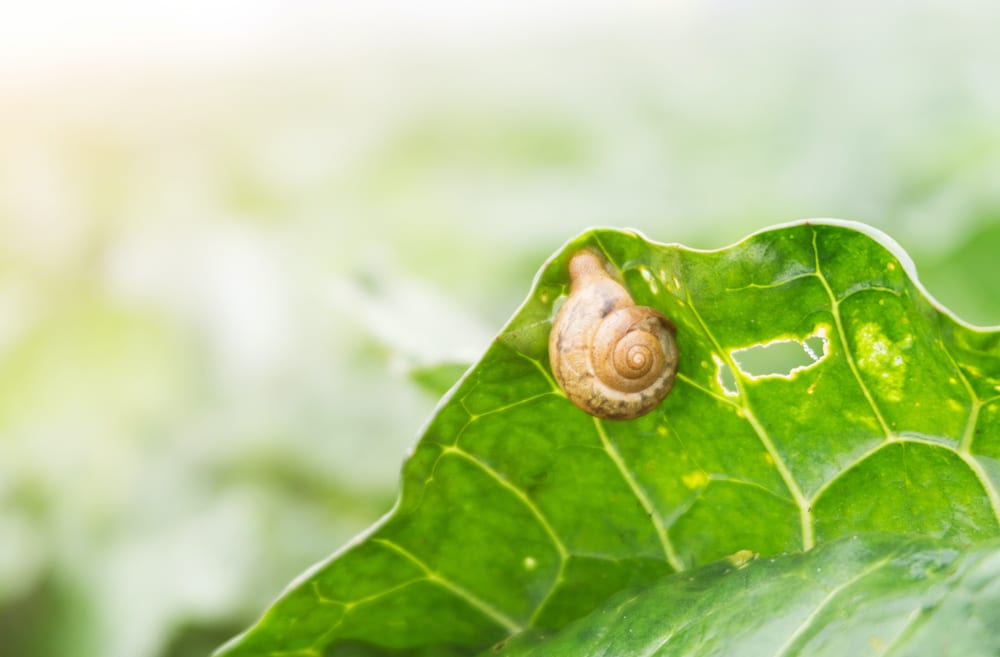 Primarily, snails prefer to eat plant matter that is living and healthy, but they will also eat decaying plant matter.

Snails will usually feed on your plants overnight, so if you are waking up to see your plants have had chunks taken out of them, it is quite likely to be the work of a garden snail.

What Do Herbivorous Snails Eat?

As we have mentioned, snails are rarely picky eaters, and they are happy to eat almost any part of a plant. That being said, they do have some plants that they dislike eating and some that seem to be a favourite dish.

Below is a short list of some plants that are very likely to attract garden snails to your garden: 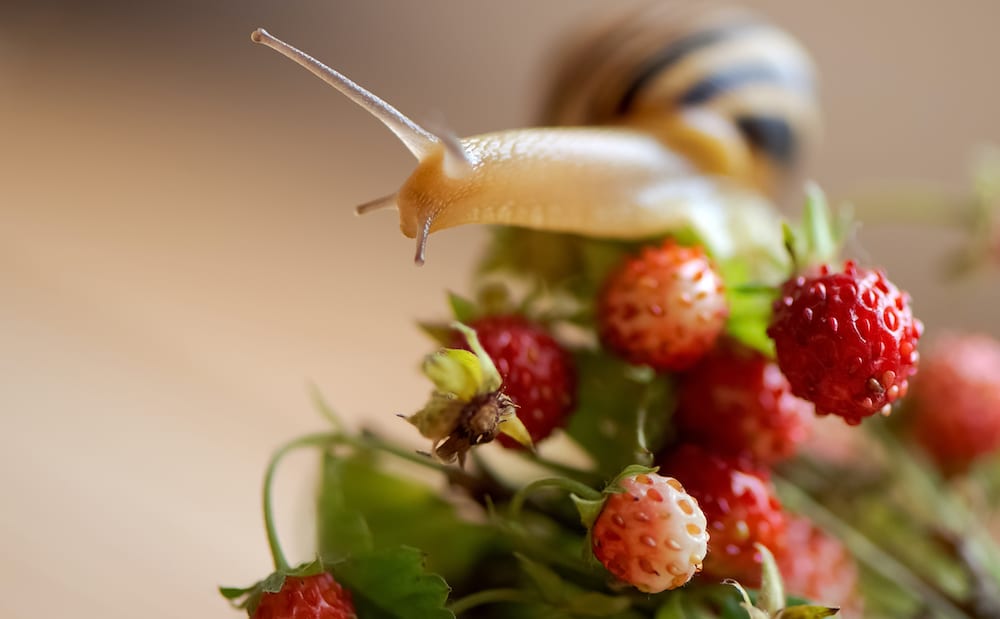 Which Snail Species are Carnivores?

Whilst most species of snails are herbivores or omnivores, there are some predatory snails that are classed as carnivorous. This appears to be primarily shown in species of water snails.

Powelliphanta is a species of giant land snail that is known for being a carnivore. Whilst its shell may only reach up to 9cm, this is still very large for a land snail. These snails are native to New Zealand and cannot be found elsewhere.

They will eat both living and dead animals with most of their consumption being other invertebrates. Their favourite food appears to be earthworms, primarily ones that are living and they have made a name for themselves as notorious hunters.

Common garden snails are herbivores. Some favourite plants of herbivorous snails include hollyhocks and strawberries. The most well-known carnivorous snail is a giant land snail called powelliphanta which is native to New Zealand. It feeds on invertebrates, primarily earthworms.